The Power of an Obedient Life. 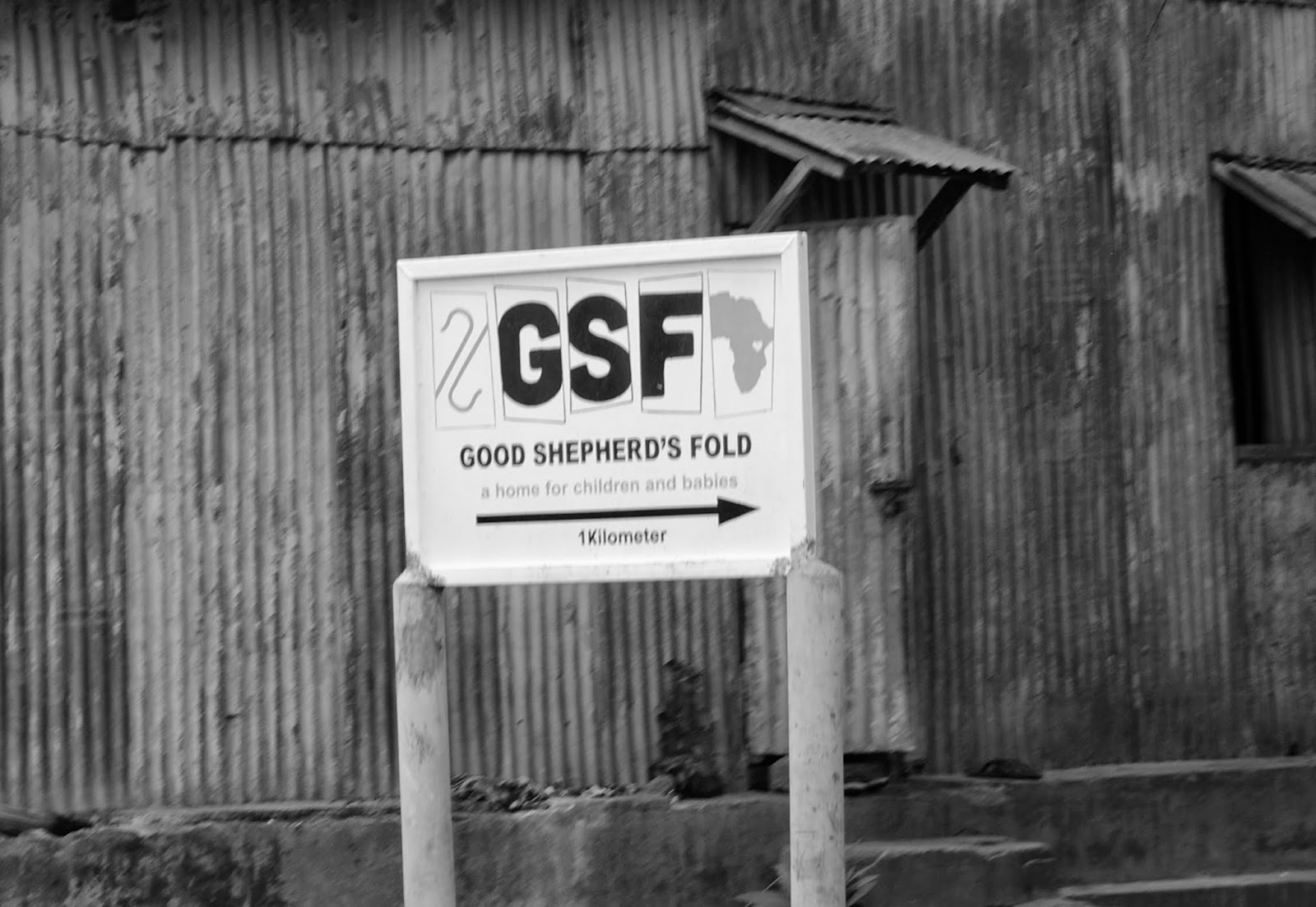 Wayne and Bonnie Sue Walker moved to Uganda in 1994 to help the orphans of Uganda.  They moved into a small house with their 6 children under age 4 {all adopted} and began taking children in.  They soon moved to a two-story house.  For over 200 children, the 'Main House' became home and the Walkers became "Mommy" and "Daddy".  The main house was growing too small for so many people.  A missionary who was there at the time {and is still here 16 years later!} explains, "I remember thinking that kids came out of the walls.  Every corner I turned, there would be more kids and I would think, 'Hey, I never seen that one before!'"
And so in 2001, GSF, with the help of Samaritan's Purse, was able to move to 100-acres of land with clean, running water and individual group homes. Homes were added on as time went on.  After a few years of living on the new land and years of touching many lives in Uganda, the Walkers felt called to move on {They now have adopted 13 children from 7 countries and helped orphans in Thailand as well}.  However, they were often fondly remembered at GSF and by all who had worked or lived here while they were around.
Thus, it was with a sad heart that around 200 people gathered at GSF on December 7, 2013 to remember the lady who so many knew and loved as 'Mommy".  After a four-year battle with cancer she passed away on Thanksgiving day in 2013.  As people gathered and shared testimonies, stories and memories of 'mommy' I was absolutely amazed at her legacy.  This is the power of one obedient life. 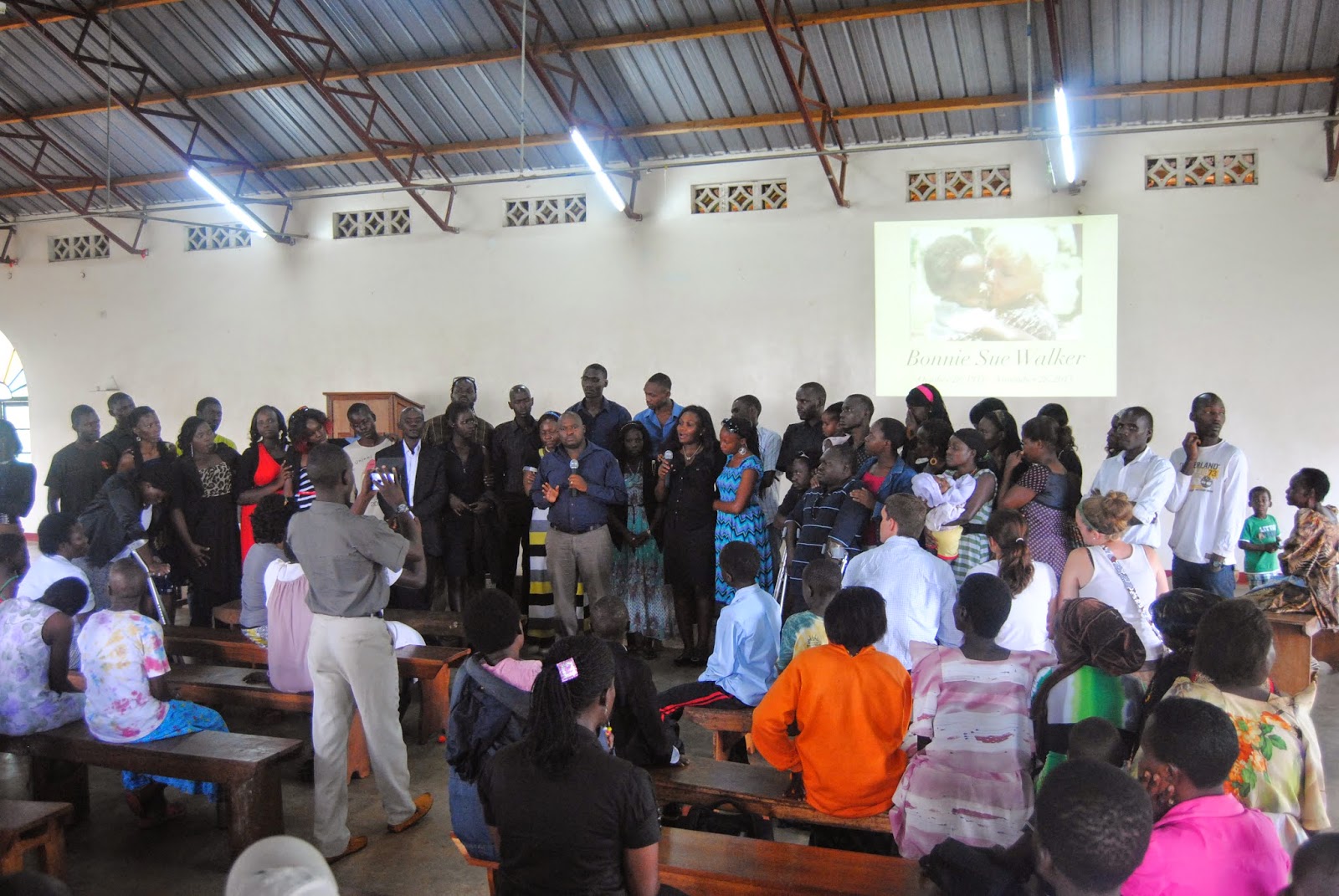 May 9, 2014 was GSFs 20th anniversary celebration.  Months and months of preparation had gone into this one day.  The beginning is a bit disrupted by the rain, but we carry on.  Finally, when the rain stopped and everyone had eaten lunch my dad {the current director of GSF} got up to speak. His speech was introducing Mr. Walker and a bit of how he had lost his legs in Vietnam.  As he got to the end, he had to speak over the crowd who was clapping and cheering so loudly.  "Ladies and gentlemen, please join me in welcoming our guest of honor, Mr. Wayne Walker."  The crowd immediately rose in a standing ovation.  As a stood there, I was once again overcome by the power of one obedient life.  And a God who takes our humble efforts and uses them for His glory. 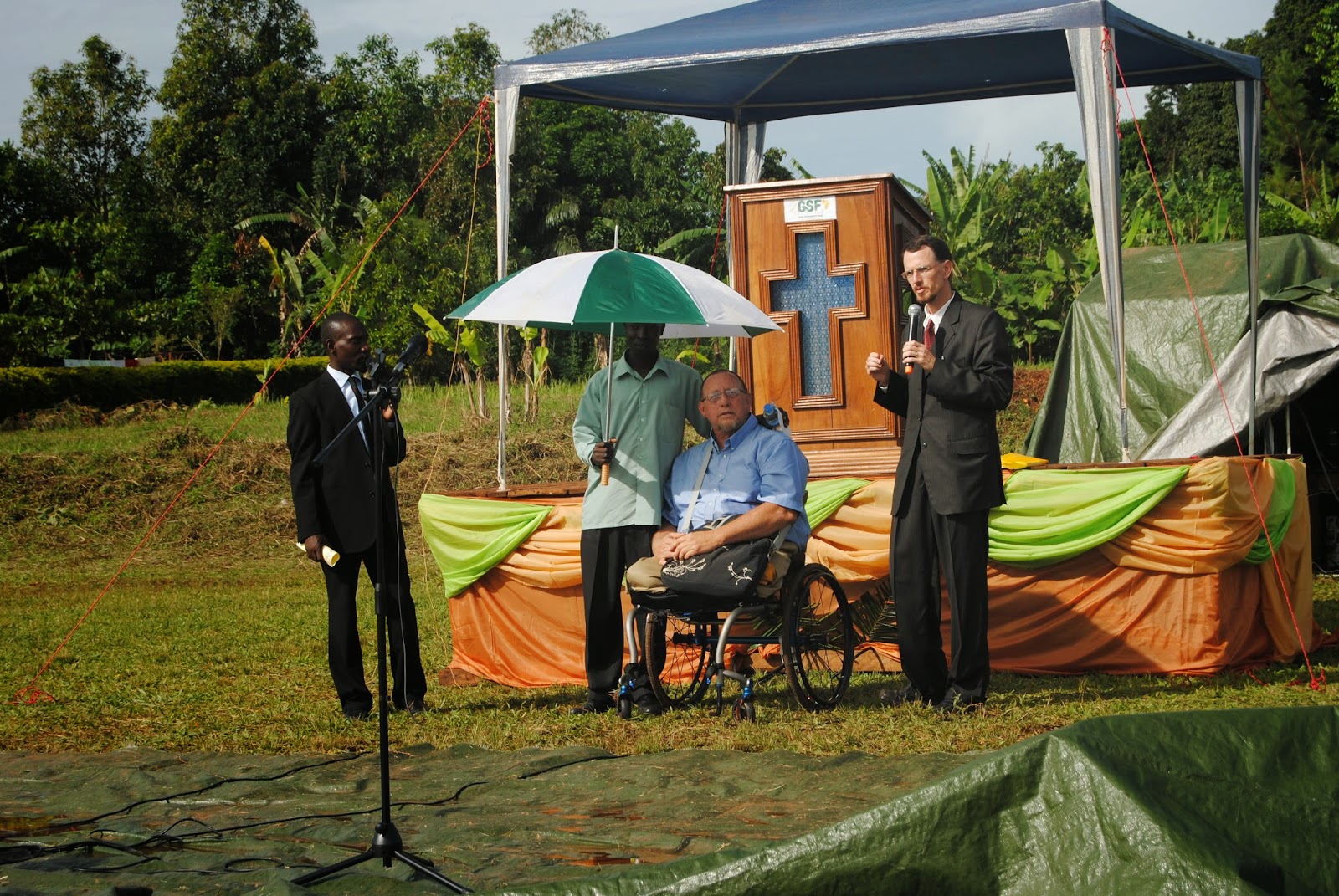 "Our gifts are not from God to us, but from God through us to the world."  ~Janice Elsheimer, The Creative Call