Thankfulness through the year.

I saw the idea of sharing one thing you are thankful for for each month and decided to try it.  Of course, that requires me to think back pretty far, but I will do my best.
December Thankful for lots of fun parties and times with the GSF kids 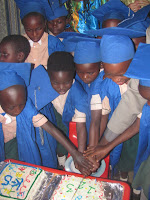 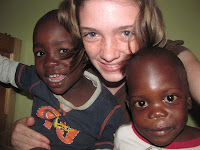 January I'm thankful for some sweet friends at GSF to share my Birthday with and for the gift of adoption as two little girls came to America with their Forever Families. 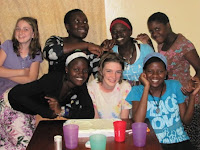 February Thankful for great times with the 'Big Brothers and Sisters' of GSF.  Lots of laughter and memories there. 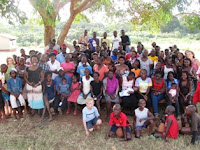 March Made me thankful again for clean, running water as our water tank wasn't working and we had to go 'fetch' water. 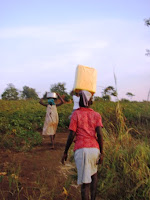 April Thankful that God began His redemption work in the many new kids that came to GSF in April. 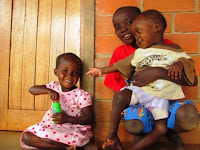 May Thankful for Moses & Mary and their new life together. 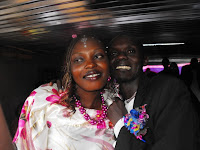 June Thankful for Phiona and her boldness to try out for Miss Uganda and use her new position to raise awareness for orphans.

July Thankful for the new Youth Center and its usefulness to so many at GSF, including the Special Needs Kids. 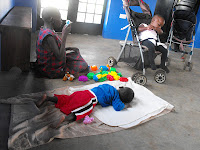 August Thankful for all I have that made saying 'See you later' so hard. 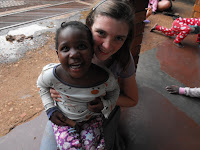 September Thankful for the extra time I had to get school done, for being reunited with my family again and getting to see so many friends.

October Thankful for time with lots of friends

November Thankful for family time in Co, for time with our GSF 'family' and now, time with my dad's family.

There are many more things that I am thankful for, but you can only write so much in one post.  BTW, if you want to read about things going on at GSF look on the left down at the bottom to find blogs written by people at GSF.  I'm thankful they all blog so we can keep up with what's going on.  What are you thankful for?
Love, Caralina at 12:21 PM